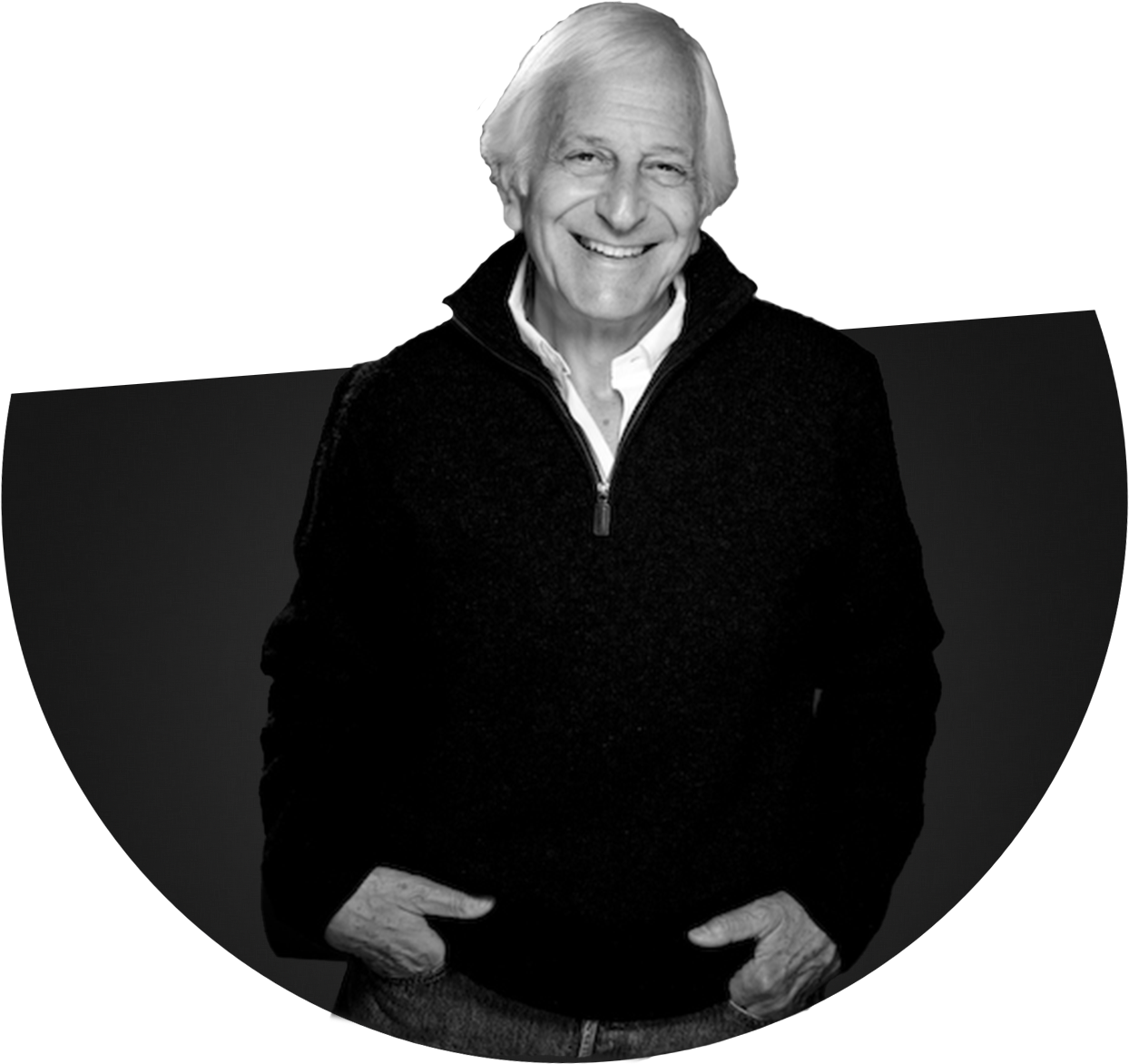 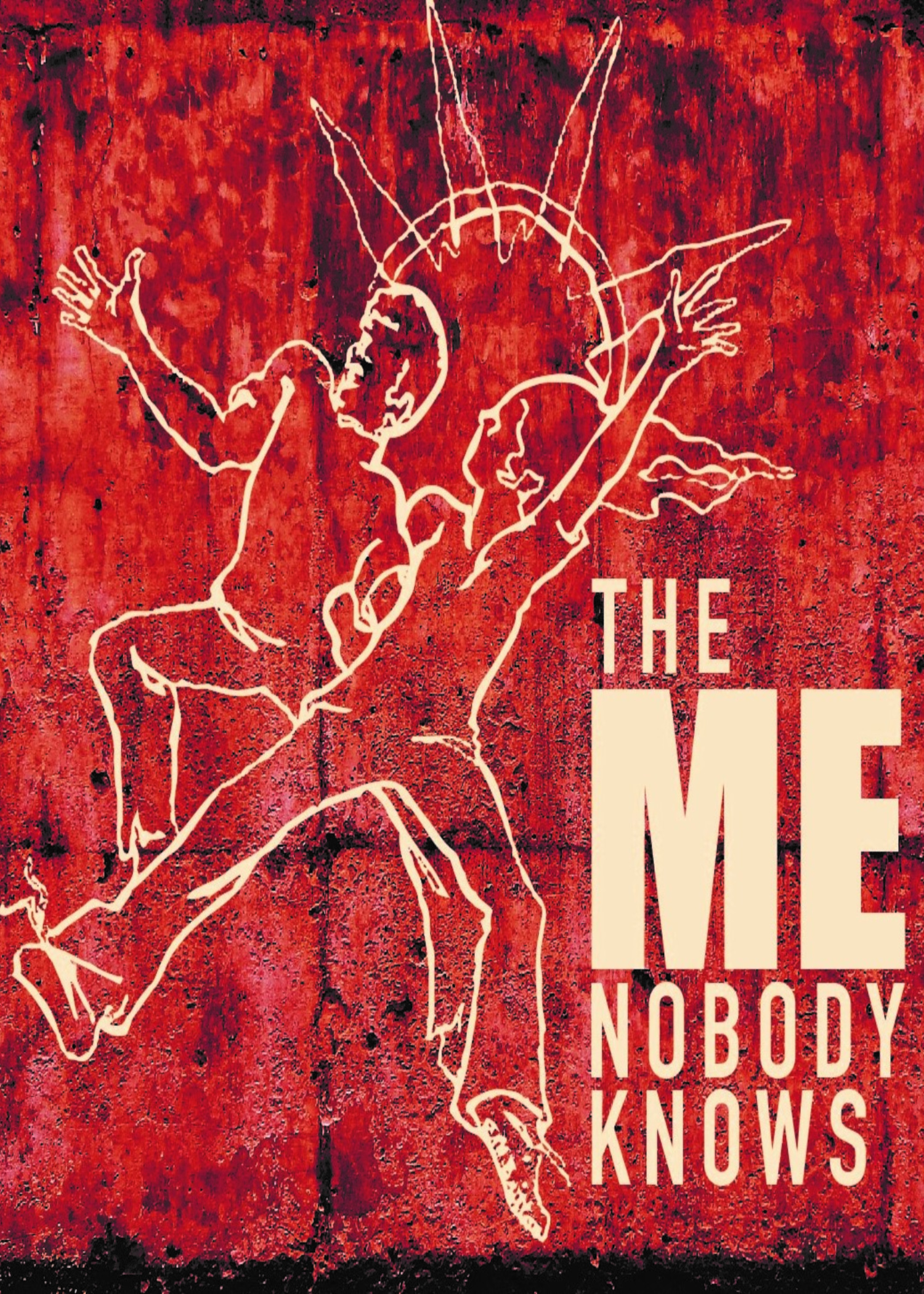 The Me Nobody Knows

Opened off-Broadway in 1970 at the Orpheum Theater and transferred to Broadway at the Helen Hayes and Longacre Theaters.
Cast included Irene Cara, Hattie Winston, Beverly Bremers, Melanie Henderson and Northern Calloway.
Won the OBIE and DRAMA DESK Awards and was nominated for 5 TONY Awards.
Spawned the 5th Dimension hit "Light Sings" and top R&B song "This World", recorded by The Staple Singers.

‍
THE ME NOBODY KNOWS IS AVAILABLE FOR STOCK AND AMATEUR LICENSING THROUGH CONCORD THEATRICALS. 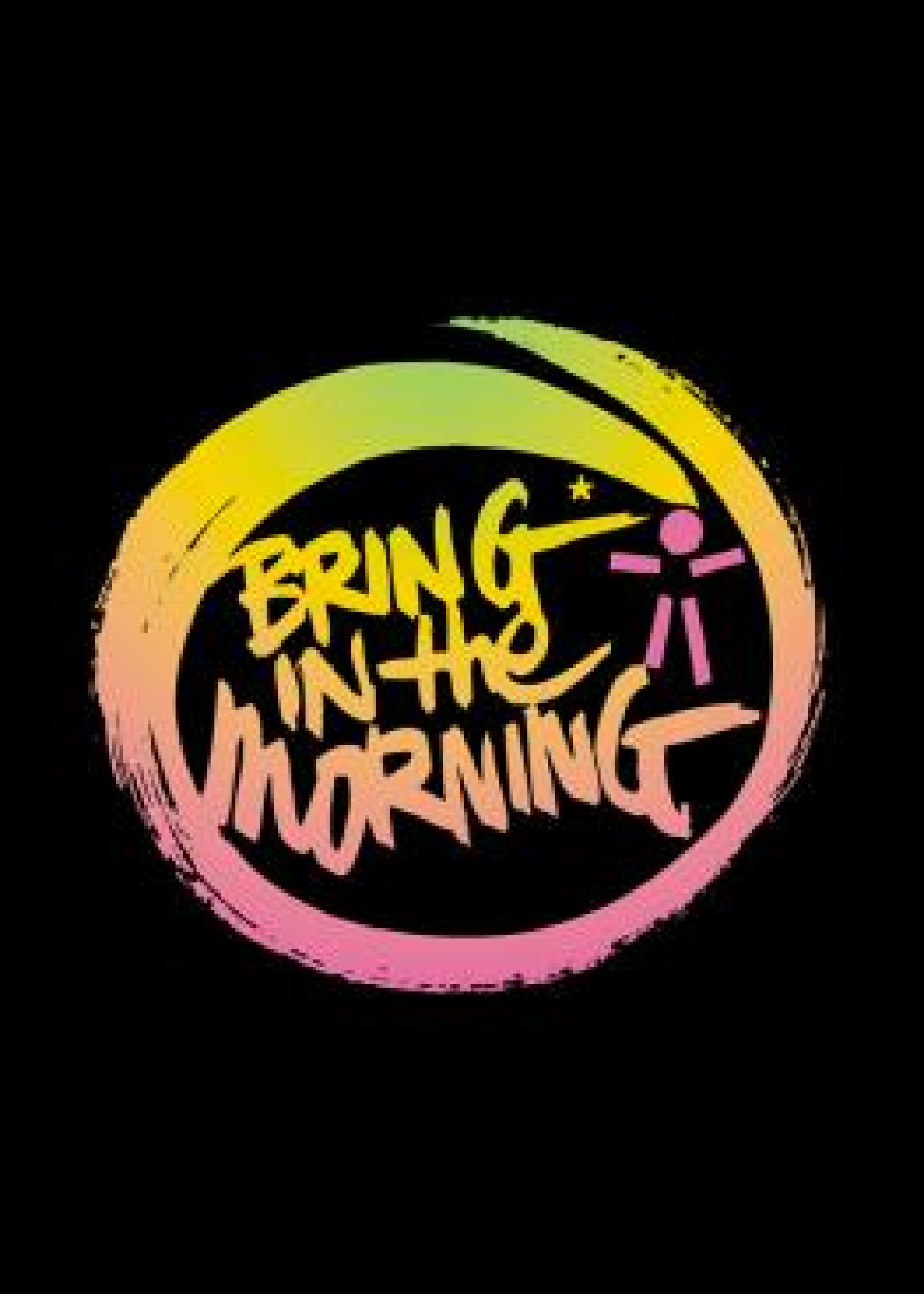 Bring in The Morning

Opened off-Broadway in 1994 at the Variety Arts Theater. After revisions, it was presented at the Apollo Theater for a limited run. The cast included recording artist Lauren Hill.
‍
BRING IN THE MORNING IS AVAILABLE FOR STOCK AND AMATEUR LICENSING THROUGH MUSIC THEATRE INTERNATIONAL. 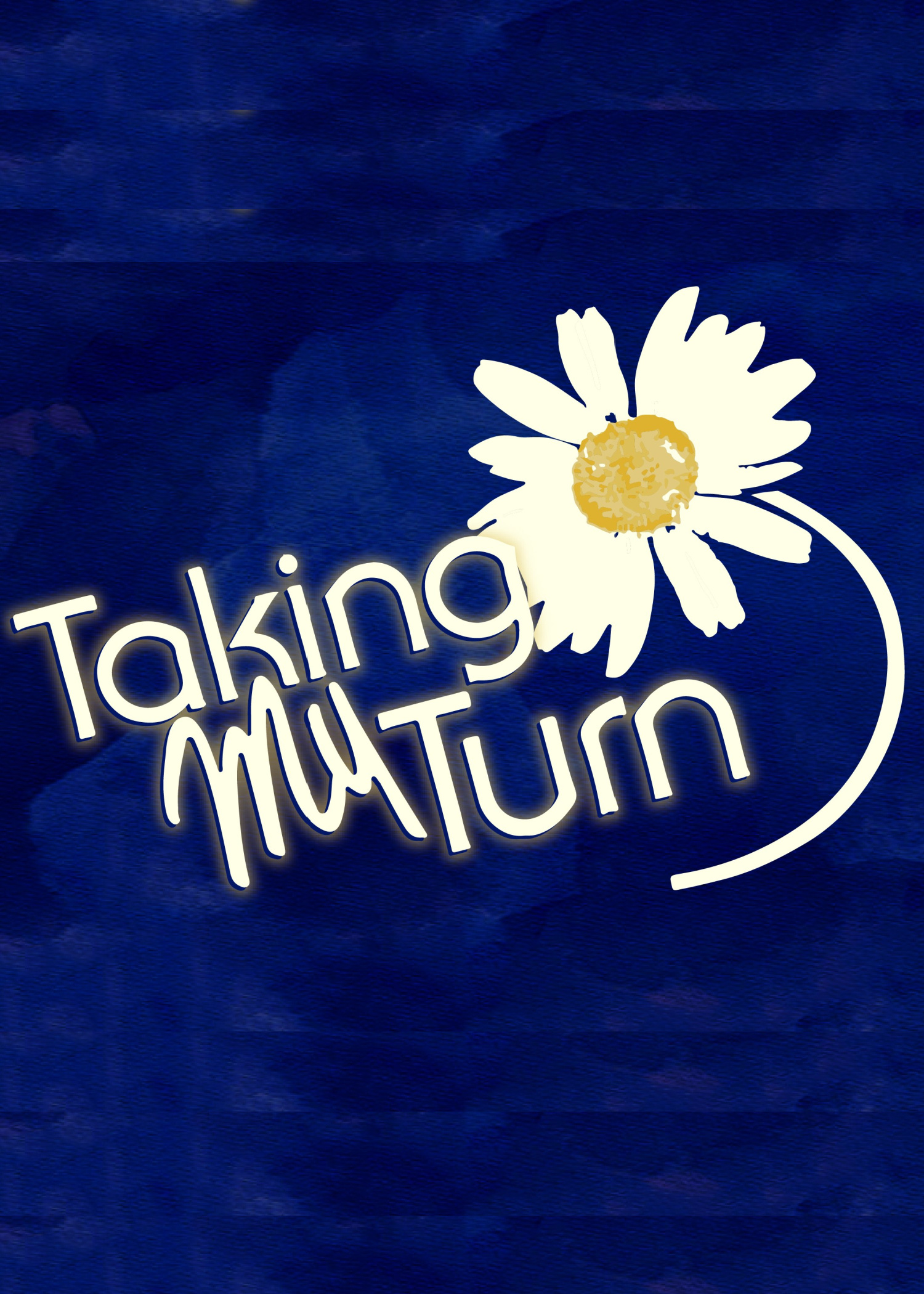 Lyrics: Will Holt
Conceived and Directed by: Robert H. Livingston

Opened off-Broadway in 1983 at the Entermedia Theater. The cast included Margaret Whiting, Marni Nixon, Tiger Haynes and Cissy Houston.
It won the OUTER CRITICS CIRCLE Award and was featured on the PBS Great Performance Series.

‍Watch YouTube Playlist of Taking My Turn Celebration Concert at 54Below, NYC March 2020!
‍‍
TAKING MY TURN IS AVAILABLE FOR STOCK AND AMATEUR LICENSING THROUGH CONCORD THEATRICALS. 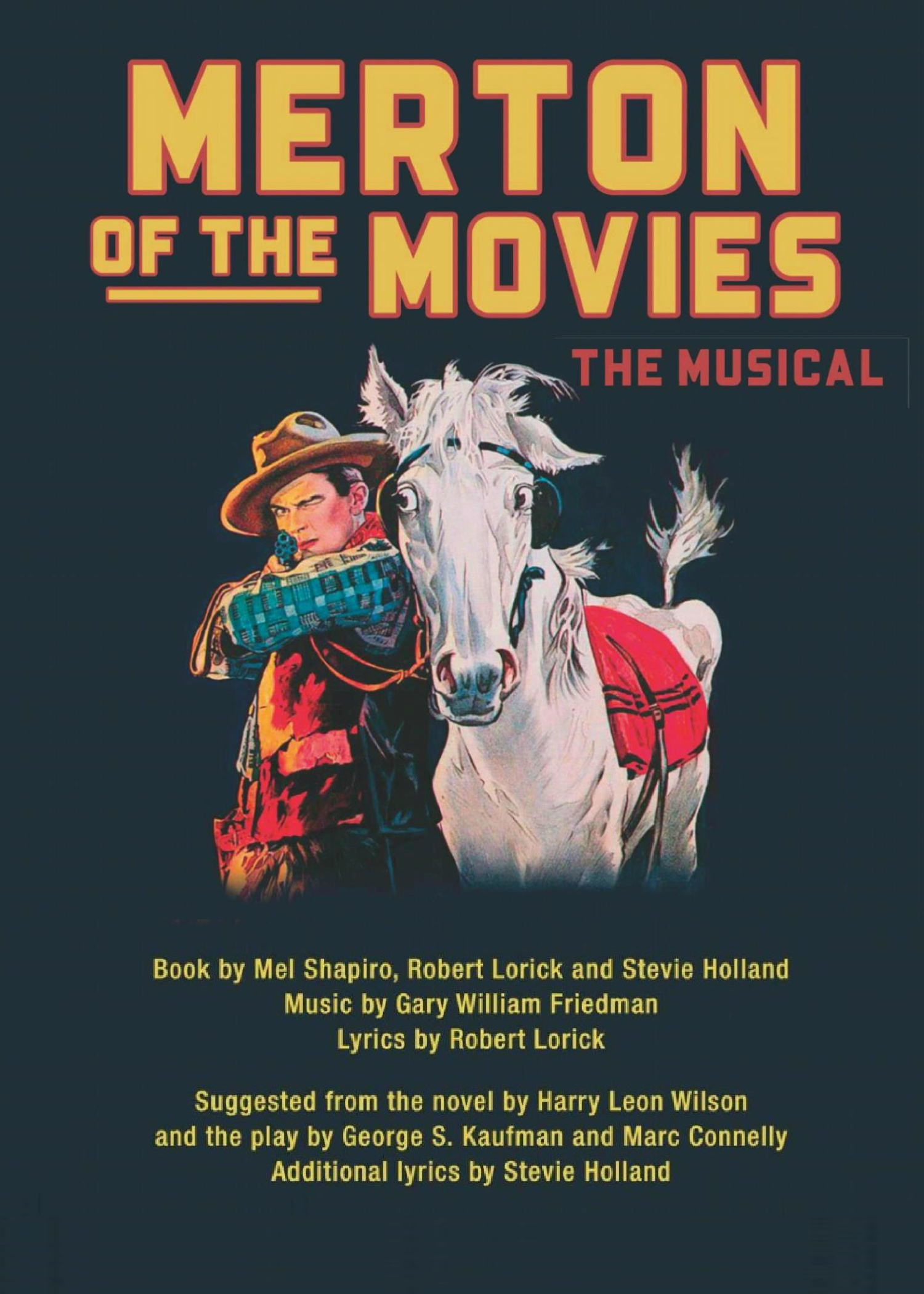 Merton of the Movies

Originally staged at Carnegie Mellon University and directed by Mel Shapiro, the show has now been revised and updated.
‍ 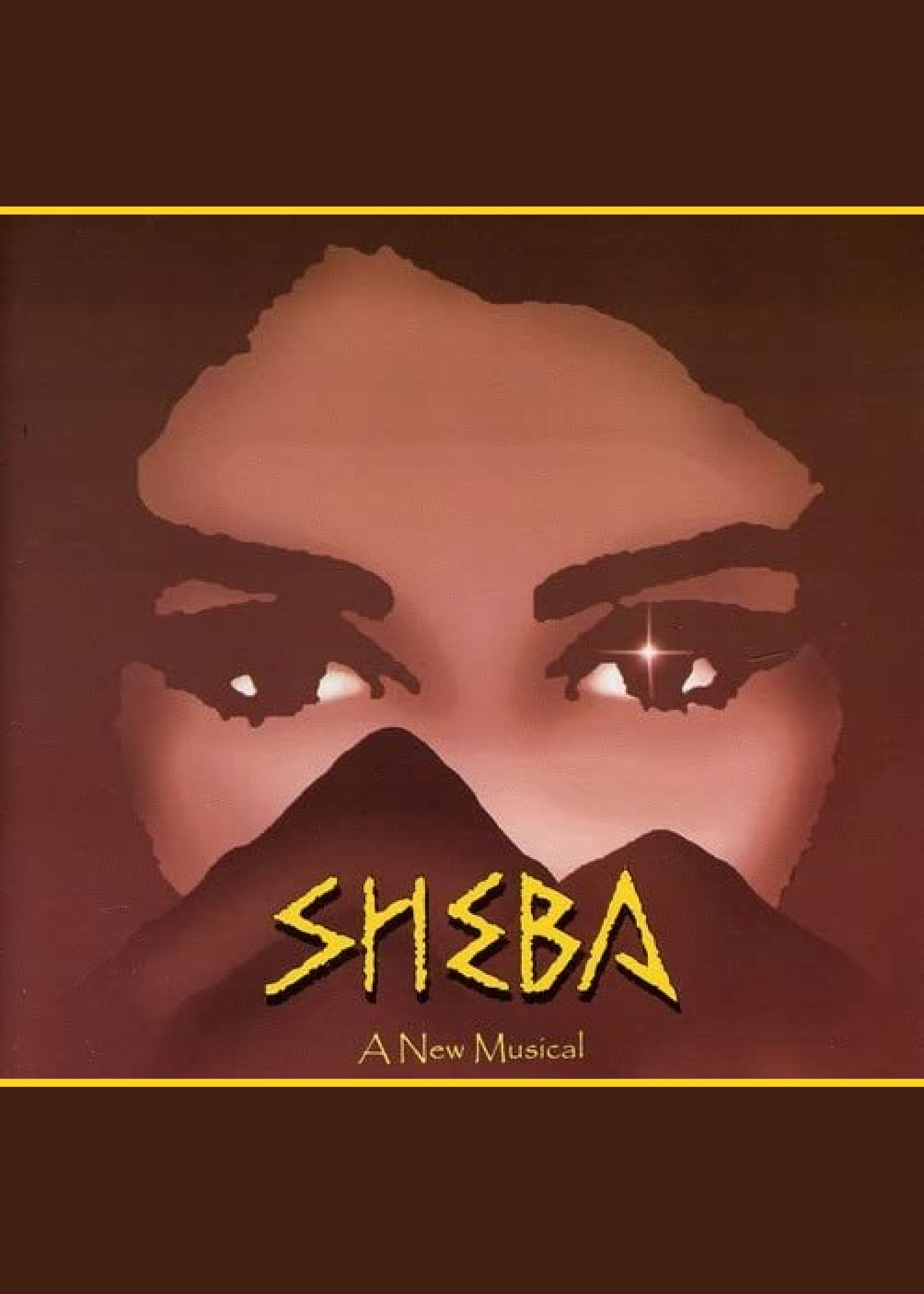 Opened off-Broadway in 1996 at Playhouse 91 to great critical acclaim. It was held over and became the most successful musical in New York Jewish Repertory Theater's 23 year history. 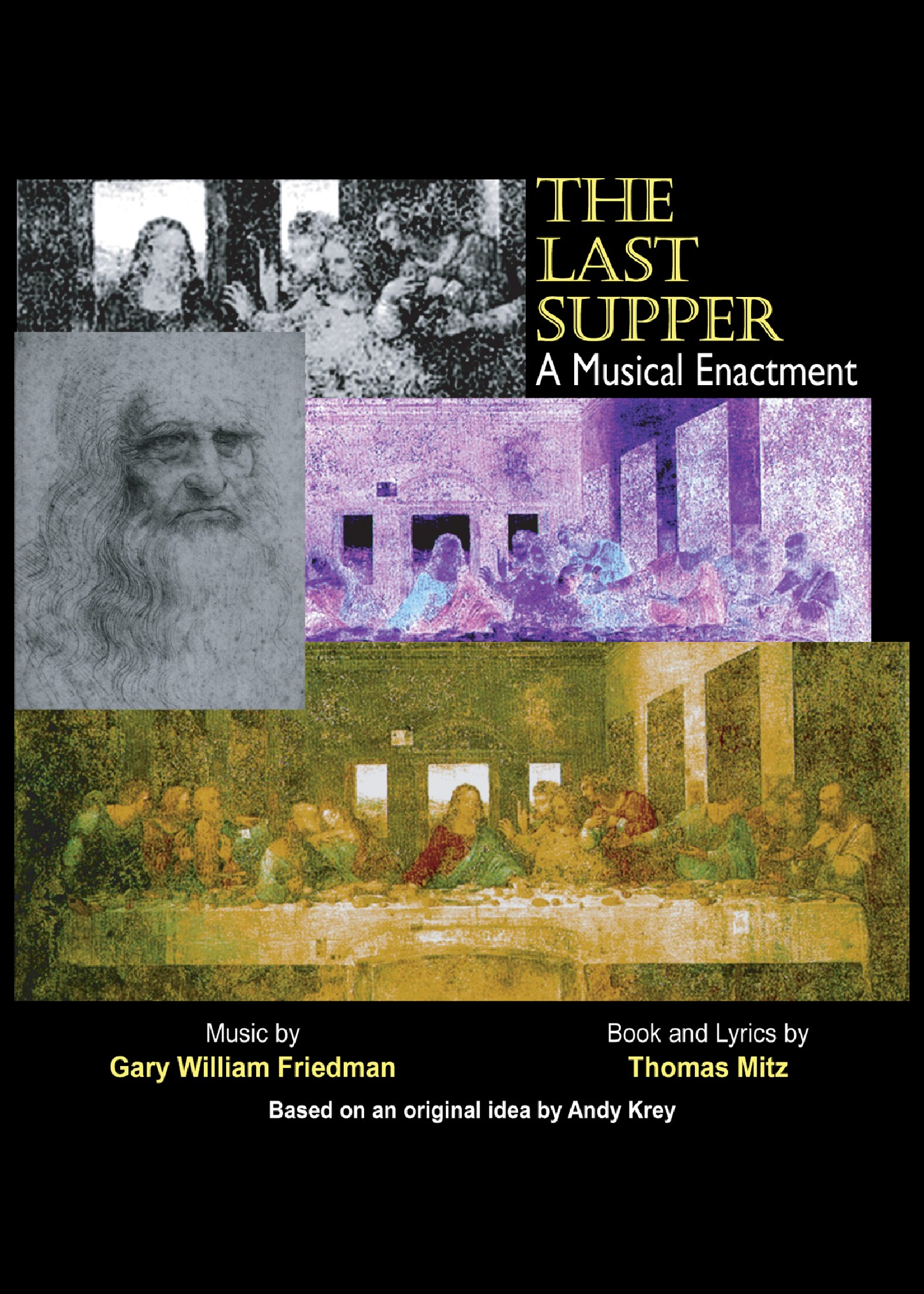 Based on an original idea by Andy Krey
Book and Lyrics: Thomas Mitz

Presented in 2000 for a limited run at St. Luke's Parish Theater in New York, directed by Nancy Rhodes. This inspirational musical featured Stevie Holland as the Angel who inspires Leonardo da Vinci to complete the famous mural. It continues to be performed in regional theaters each Lent season. (www.lastsuppermusical.com)
THE LAST SUPPER IS AVAILABLE FOR STOCK AND AMATEUR LICENSING THROUGH CONCORD THEATRICALS. 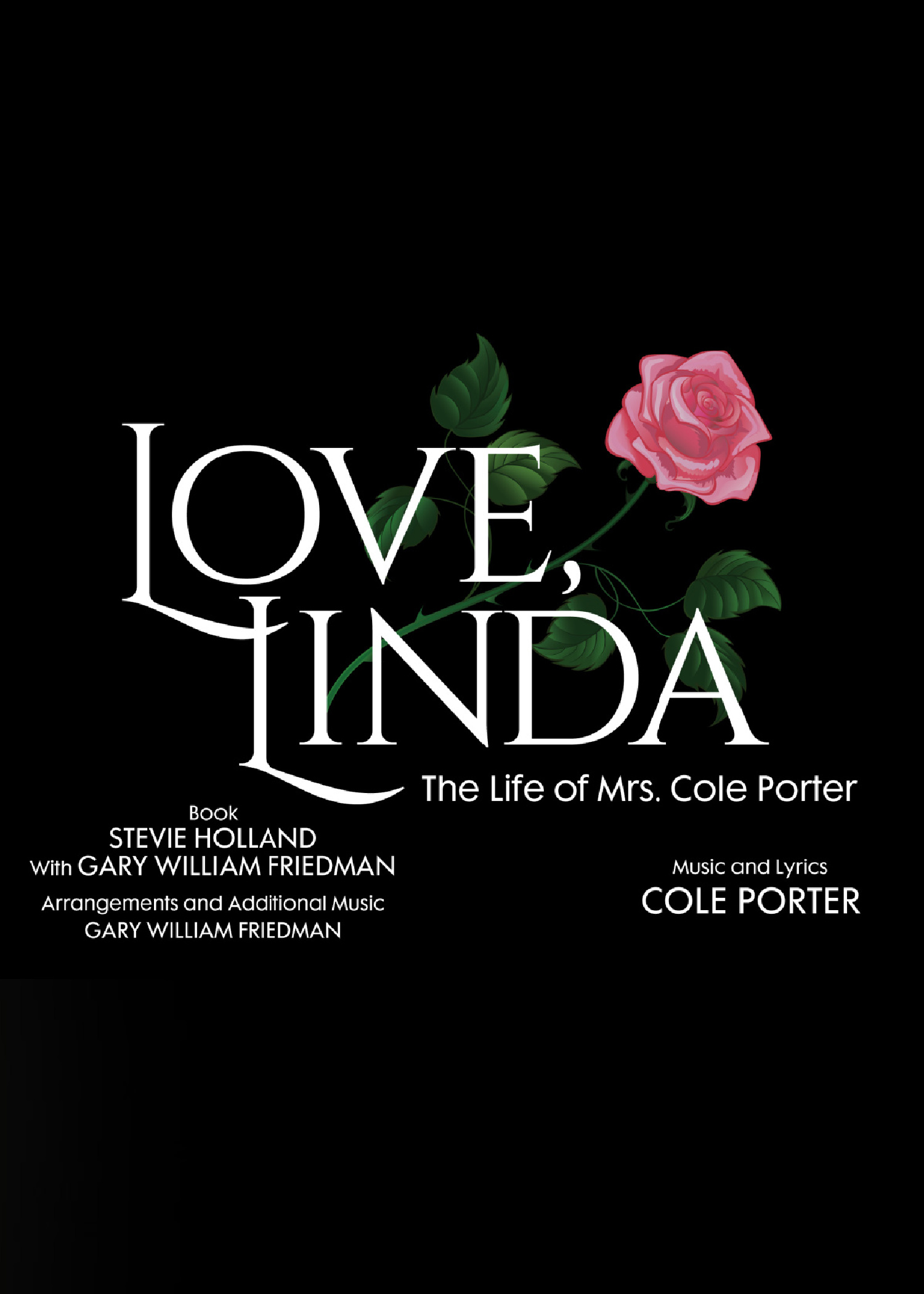 Love, Linda tells the story of Linda Lee Thomas, the Southern beauty who married and was a driving force behind legendary songwriter Cole Porter at the dawn of the roaring twenties. The show enjoyed a successful off-Broadway premiere in 2013-14 at the York Theatre, starring acclaimed jazz vocalist Stevie Holland, and directed by TONY award-winning Richard Maltby, JR.
It was filmed in 2021 and can be streamed at BroadwayHD / Amazon Prime. Platinum Dreams was conceived utilizing the scores from Platinum and Sunset (plus new songs by Holland and Friedman).

Sunset opened at the Arena Stage in Buffalo in 1977 directed by Tommy Tune, starring Alexis Smith. It was then re-titled Platinum.
After revisions, it opened on Broadway in 1978 at the Mark Hellinger Theater still starring Alexis Smith but directed by Joe Layton. After the Platinum run, it was re-titled Sunset and presented off-Broadway starring Tammy Grimes.
‍
Platinum Dreams will have a world premiere concert presentation at 54Below in NYC in January 2023.

Opened in the 1986 season at the Mark Taper Forum in Los Angeles. Authentic songs from the Vilna Ghetto were arranged and conducted by Gary William Friedman along with his original music. The cast included Andrea Marcovicci, David Wohl and Harry Groener.

A children’s musical which had its world premiere in 1992 at the Lancaster Music Festival in Ohio.

Presented at Circle in The Square, NYC. Directed by Ted Mann in 1976.

A musical about two emotionally challenged youths and the world of NYC bicycle messengers. Premiered at the NYMF in 2007.

THE APPRENTICESHIP OF DUDDY KRAVITZ

Presented at the Dora Wasserman Yiddish Theatre in Montreal 1997.

LAUGH A LITTLE, CRY A LITTLE

Presented in a National Tour, starring Jan Pierce in 1974.